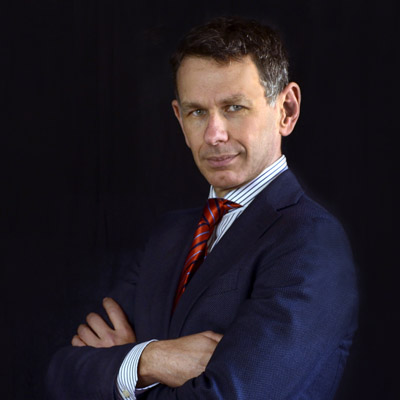 Graduated in Law with first-class honours degree (University of Florence, 1994), PhD in Comparative Private Law and Private Law of the European Union (University of Macerata, 2009). He has been a member of the Florence Bar Association since 1998 and has worked as a lawyer in front of the highest Courts since 2011.

He is Honorary Consul of Netherlands in Florence.